2019-06-08 Wiki Viewed
Geography& Intro:
Toronto, located in northwest coast, is the provincial capital of Ontario. It is the Canadian political, economic, cultural and transportation center. Toronto is bordering New York in the southeast and Ottawa in the northeast. It is also one of the world’s largest financial centers. Toronto has been named one of the most liveable cities in the world by UN-HABITAT for many years.  At the same time, Toronto is one of the safest, most affluent and one of the highest standards of living in the world. About 1/6 of jobs in Canada are in the city. 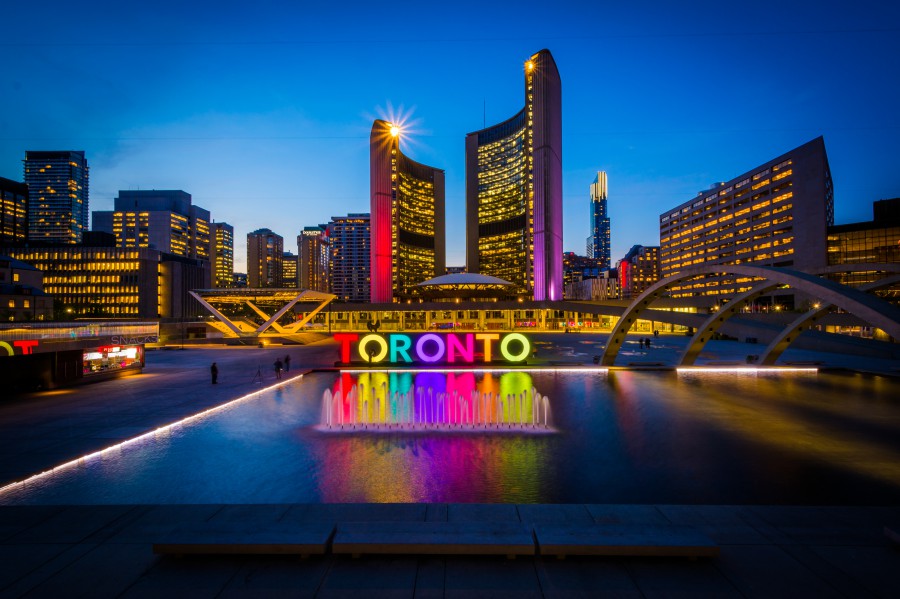 Culture& History：
Before 1720, the Seneca Indians lived in the Toronto area. After the war of 1812, the newly appointed mayor renamed the city to Toronto. After the Second War, new immigrants began to enter Toronto.
Toronto is one of the most diverse cities in the world because of the history of immigration.The local population comes from more than 100 ethnic groups and speaks more than 140 different languages. Toronto has five Chinatowns, two Italian districts, as well as Greek Street, Indian City, South Korea City, and Jewish Market.In addition to Canada's two official languages, English and French, Cantonese is Toronto's third largest language.
Toronto has outstanding post-secondary education such as University of Toronto and York University. They are both famous around the world. 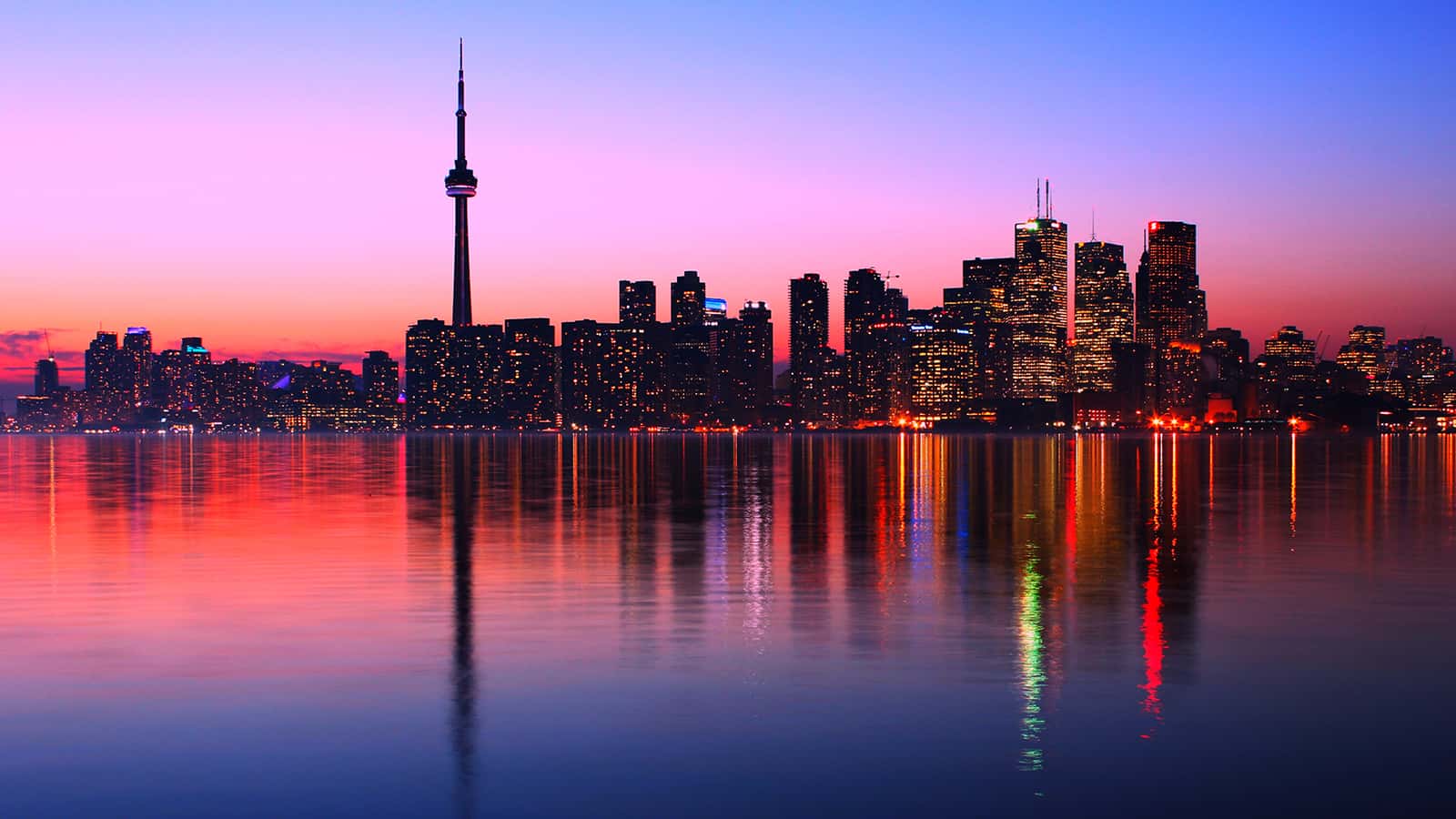 Climate：
Because Toronto is located in the South of Canada,it is a temperate continental humid climate with humid summers and cold winters.The city has four distinct seasons, and the daily temperature changes significantly.Rainfall in Toronto is relatively evenly distributed throughout the year, but summer is often the wettest season.
Tourism:
Toronto's main tourist attractions include: CN Tower, Rainbow Stadium, Royal Ontario Museum, Ontario Art Gallery, Gardena Ceramic Art Museum,East York Square and so on.

Call Us Back to Top Chinese